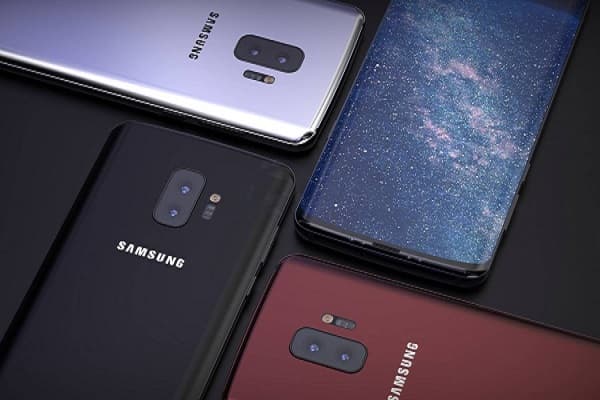 Samsung Electric Industries was founded in 1969 in Suwon, South Korea. Samsung today manufactures everything from television to ships. The company released its first Android smartphone in 2009 and pioneered the Android tablet in 2010. Today Samsung is a global leader in the competitive smartphone market. The company has a varied product portfolio for every price range. The company is best known for its Samsung Galaxy range.

The mobile computing market is competitive. This brand has released several products. There are several Samsung contenders for the best Samsung phone. Samsung released several phones this year. Samsung’s latest phone 2020 which will be released in India in December 2020 is Samsung Galaxy S20 FE has generated a lot of excitement. It has been released internationally to favourably reviews. Here is our list of top 10 Samsung phones. You can also check popular opinions on the best Samsung phones on vocalley.

The Samsung Galaxy S20 was released in March 2020. It is rated as Samsung Galaxy’s best phone, outperforming the more expensive Samsung Galaxy Note 20 Ultra. Though the basic design is similar to the Samsung Galaxy 10 Plus, most elements have been upgraded. The phone runs on the Android v10(Q) operating system and has a powerful chip. The fantastic camera on the phone is one of the biggest USPs. The phone has an impressive 4500 mAH battery with 5G support. The phone has features expected in all high price variants.

The Samsung Galaxy 20 was released in March 2020 has similar features to Galaxy S20 Plus & Ultra and costs less. It is definitely one of the best Samsung phones. The phone has a decent screen size and has a refreshing AMOLED screen. It is considered to have the best display. The phone has a remarkable camera. The large battery can run through the day.

The Samsung Galaxy Z Fold 2 was released by Samsung in September 2020. It is the second foldable phone released by the brand.  Samsung latest phone 2020 generated a lot of excitement because of its unique design. The Galaxy Z Flip allows you to split your screen and run different apps, users have the flexibility of uniting the screens. The screen size resembles a tablet. The phone can charge wirelessly and can charge fast.  The high price of the phone is a major flip side.

The Samsung Galaxy S10 was launched in March 2019 but is still on the top 10 Samsung phones after a year because of its performance. The model comes with a new screen design.  The phone has 3 rear cameras and 2 front cameras offering users a lot of flexibility.  The phone has a fairly powerful battery. The wireless power share is an extremely useful feature.

The Samsung Galaxy Note 10 Plus was released in August 2019. It is still considered one of Samsung Galaxy’s best phone. The device comes with the S Pen has a lot of functionality besides doodling and writing. Samsung Galaxy device has a powerful processor and offers users high storage.

Samsung Galaxy M31 was launched in February 2020. The phone is the best budget Samsung mobile. The phone has a massive 6000 mAH battery. The AMOLED+FHD display is vivid.  The phone has an average camera performance.